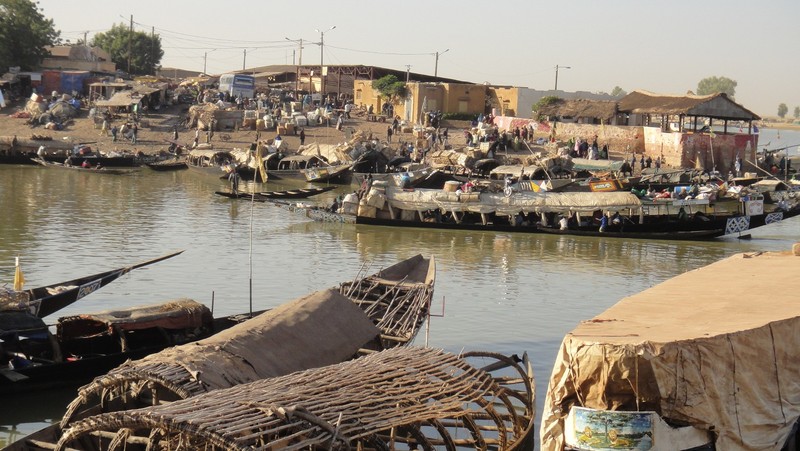 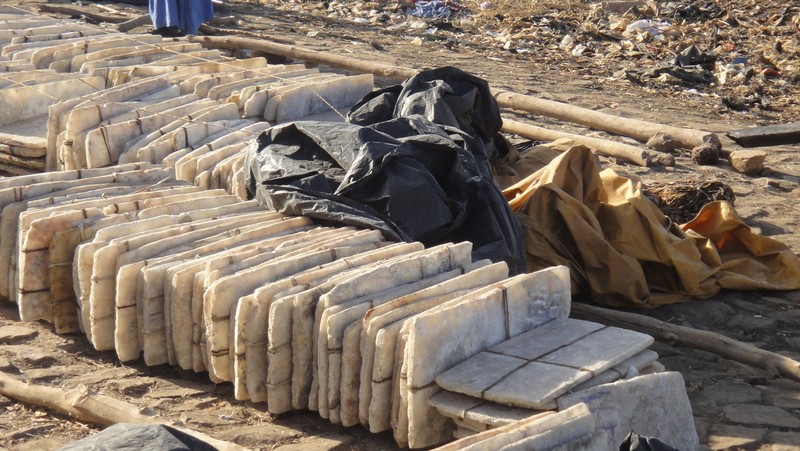 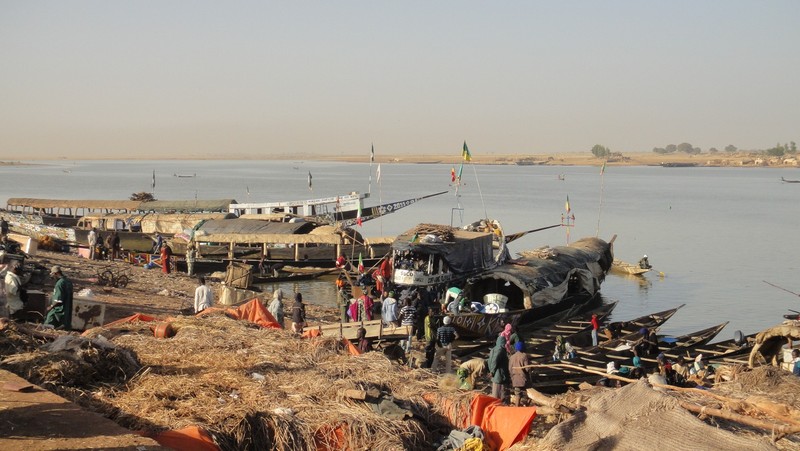 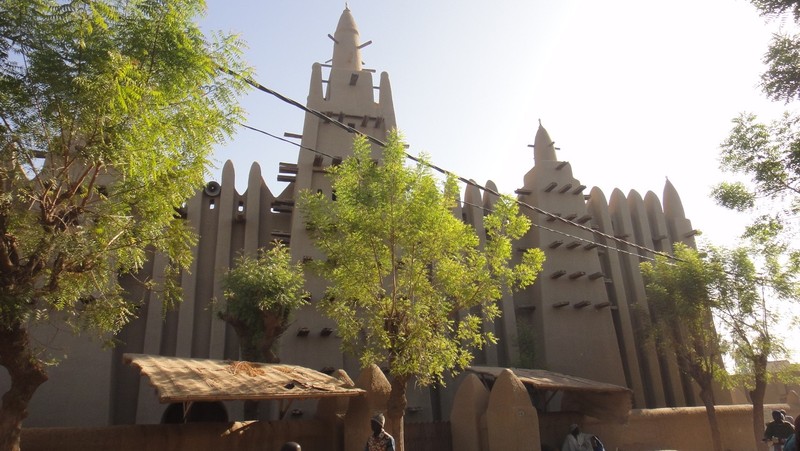 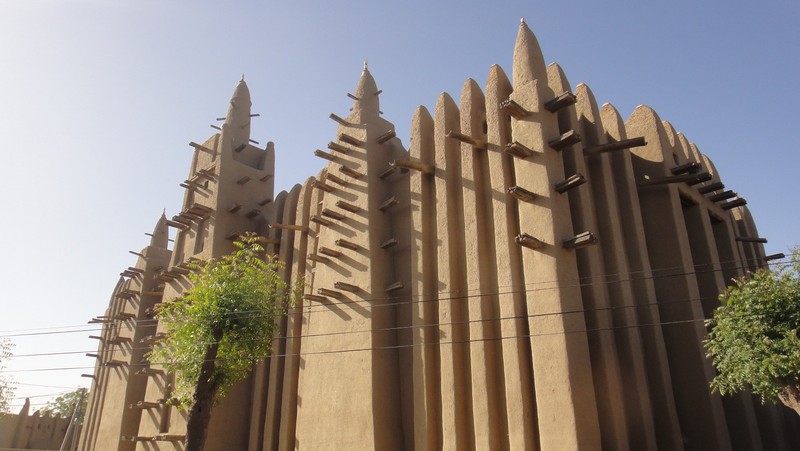 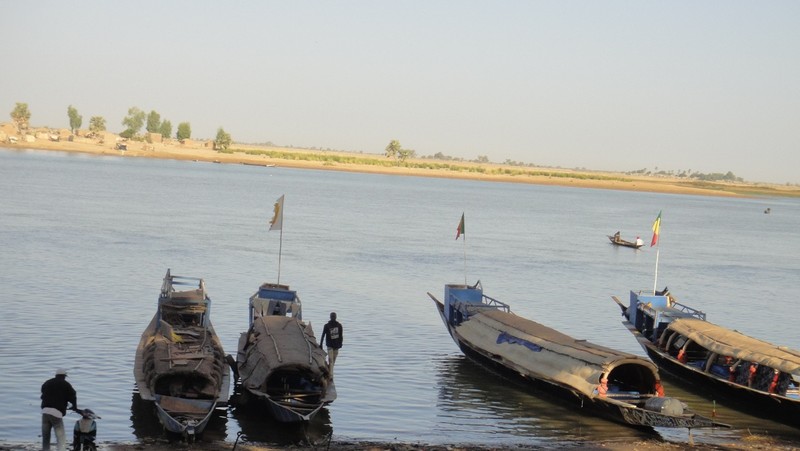 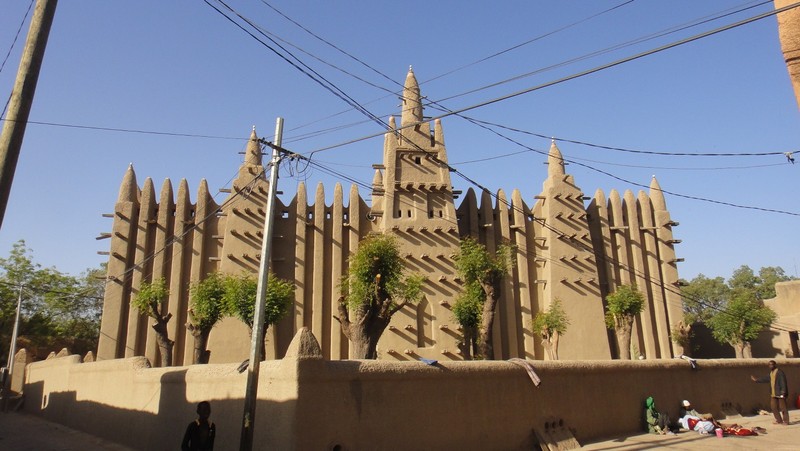 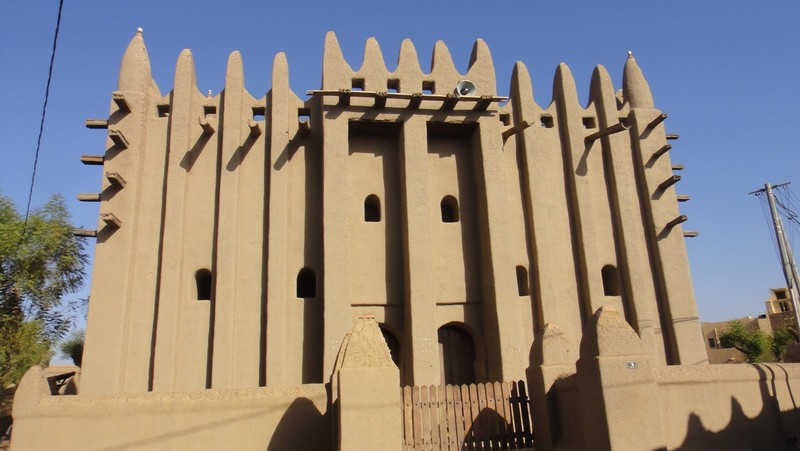 Mopti was only founded in the nineteenth century. The old town with its markets and the Mosque of Mopti is a popular tourist destination.
Djenne can be done as a daytrip, more easy on monday the markt day in Djenne.
Djenné-Djeno (2,5 km from today Djenné) was settled around 200 BC developed into a large walled town around 850 AD. Between the 14th and 17th centuries Djenné and Timbuktu were important trading post or salt and gold. The mosque was first built in the 13. century andseveral time destroyed, the lat rebuilding was completed in 1907 using forced labour. Entry only fr muslims. 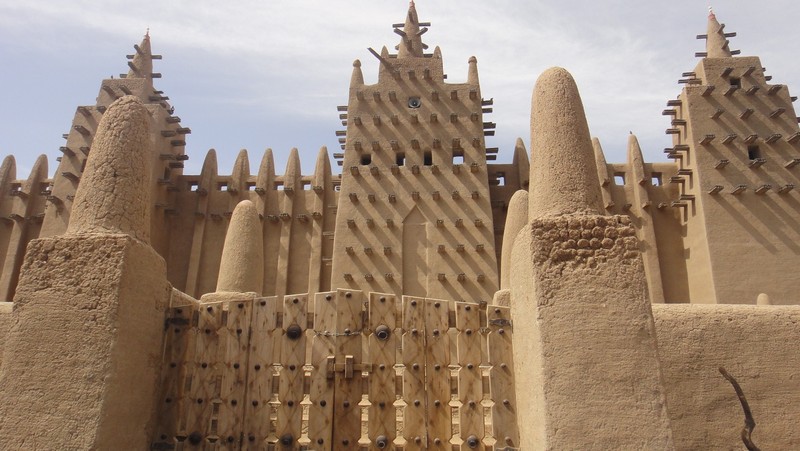 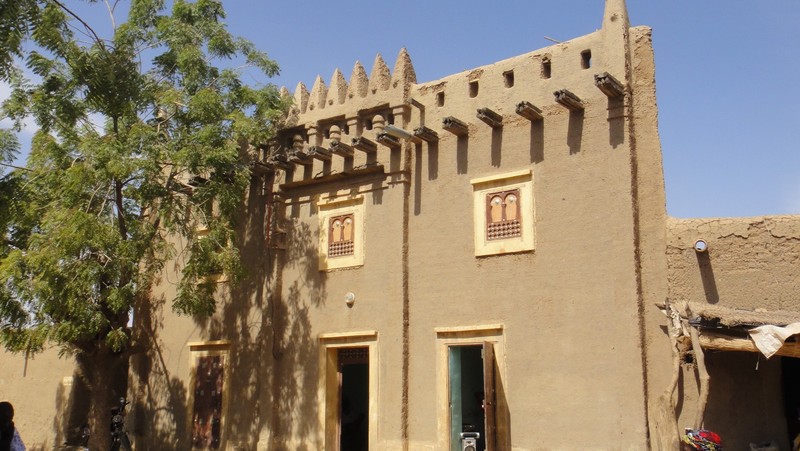 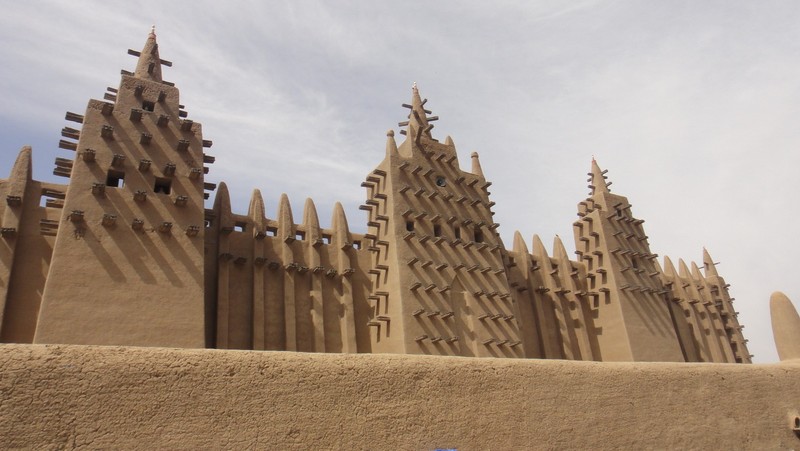 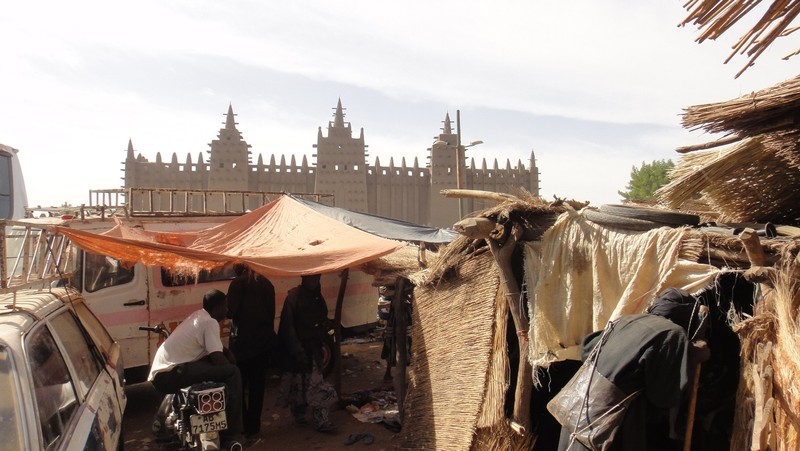 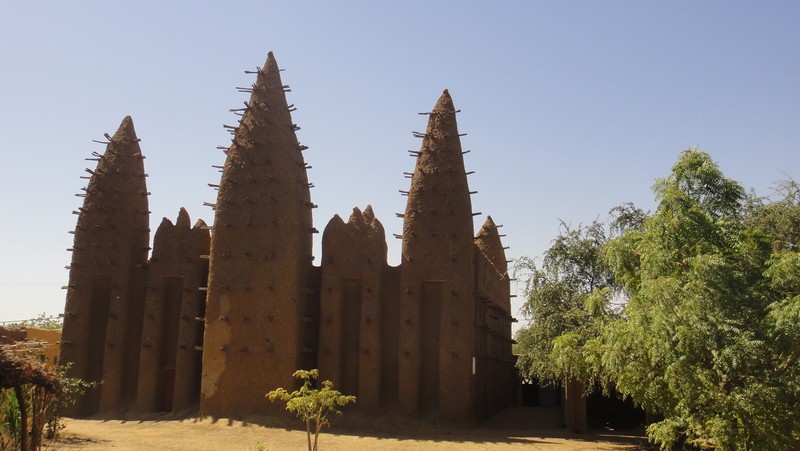 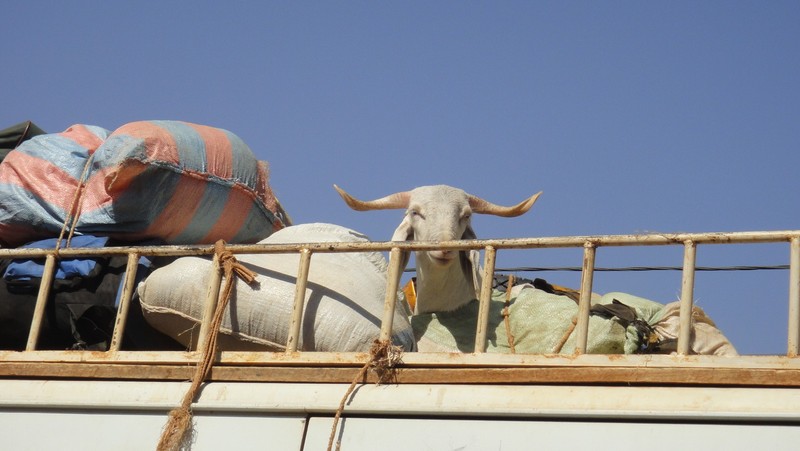 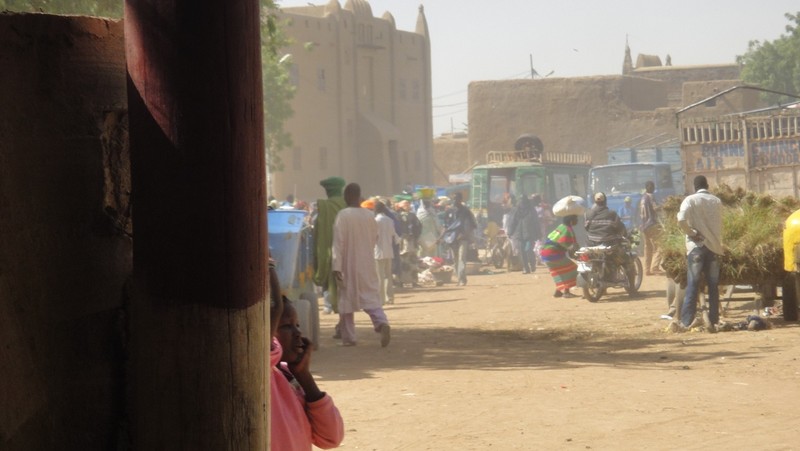 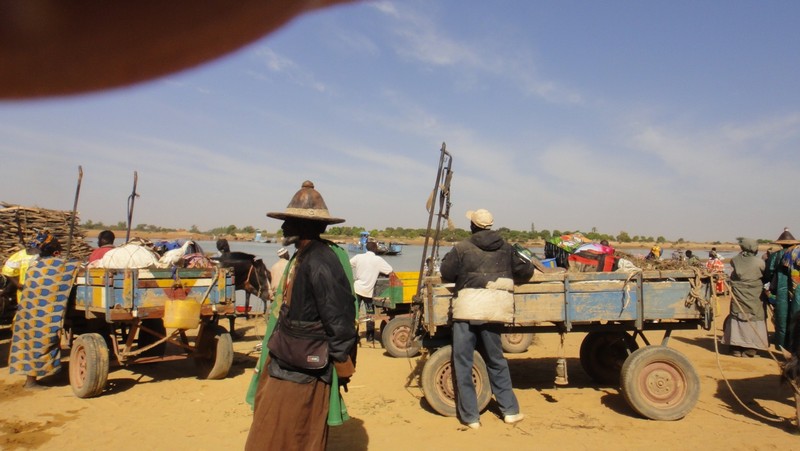 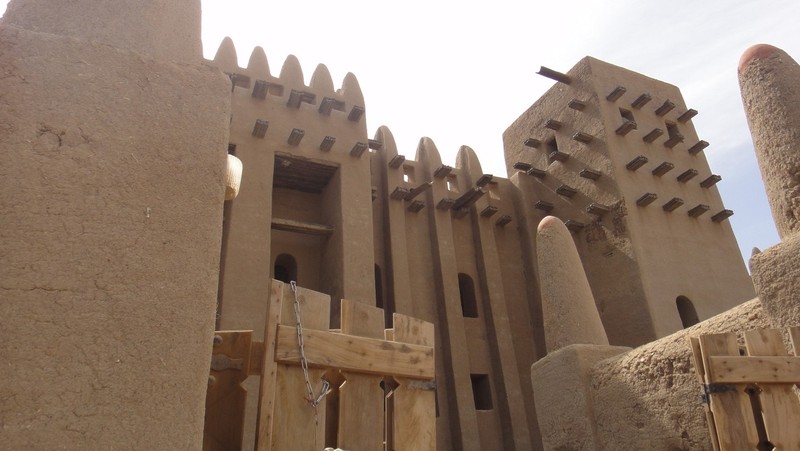 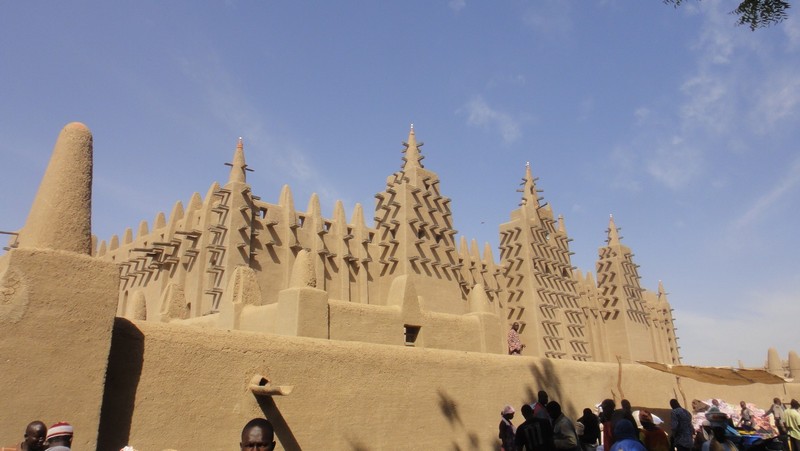 Posted by UliS 03:48 Archived in Mali

Previous Next Table of contents

This blog requires you to be a logged in member of Travellerspoint to place comments.

If you aren't a member of Travellerspoint yet, you can join for free.